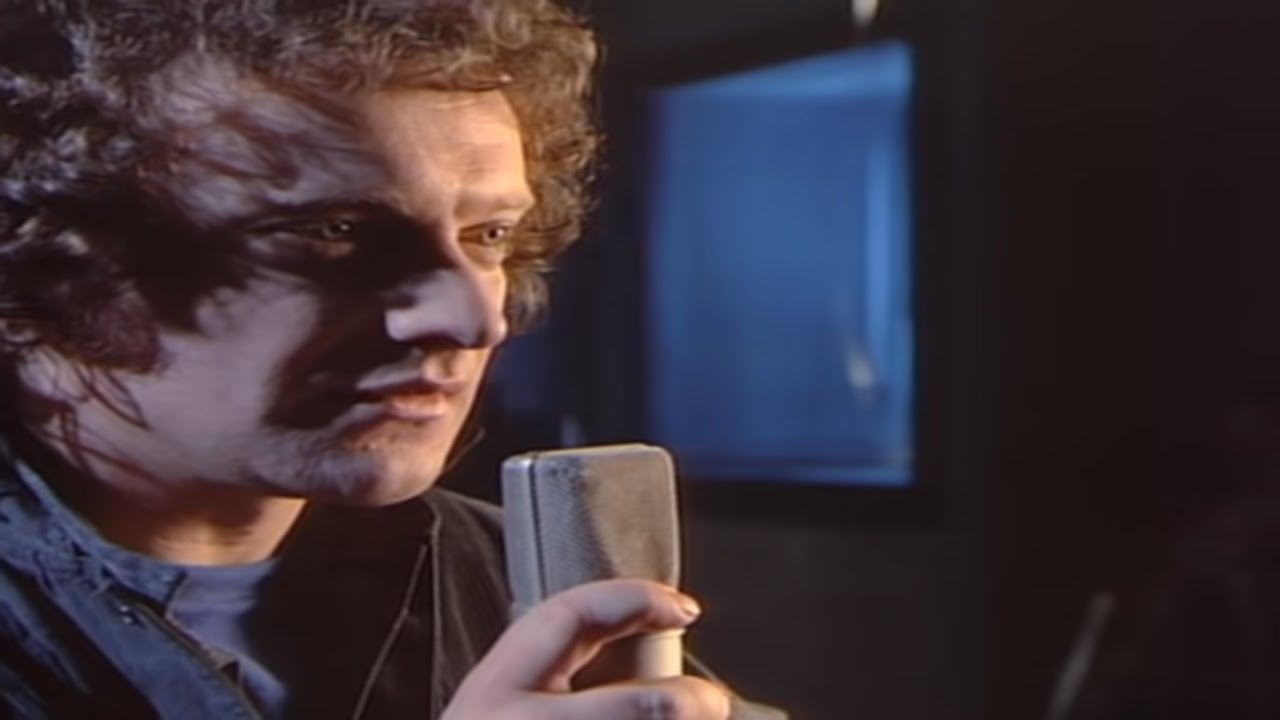 Foreigner – I Want To Know What Love Is (Official Music Video) 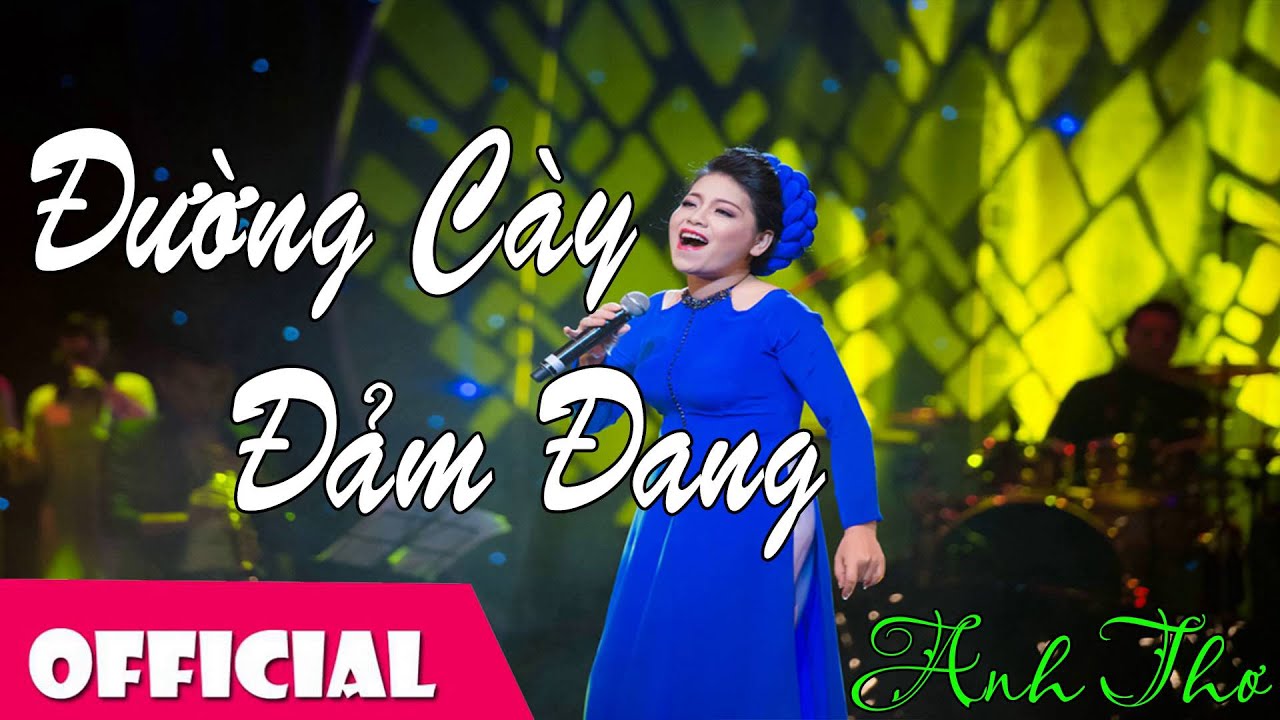 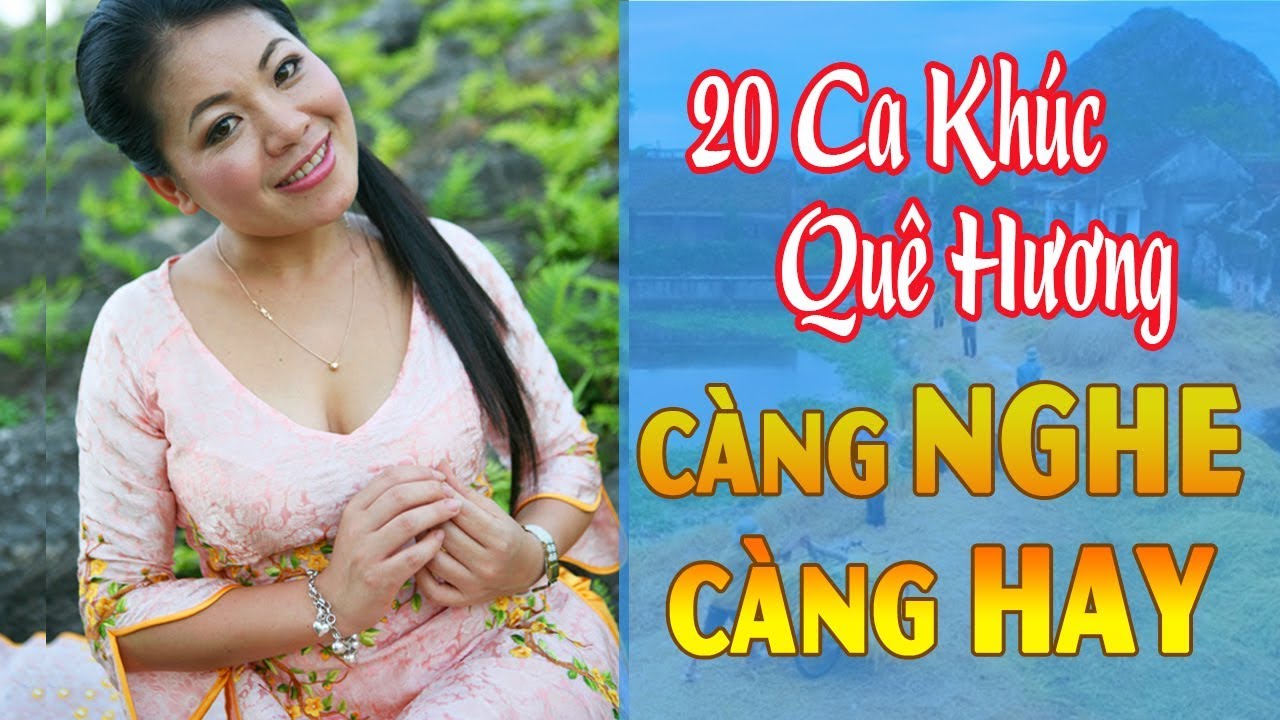