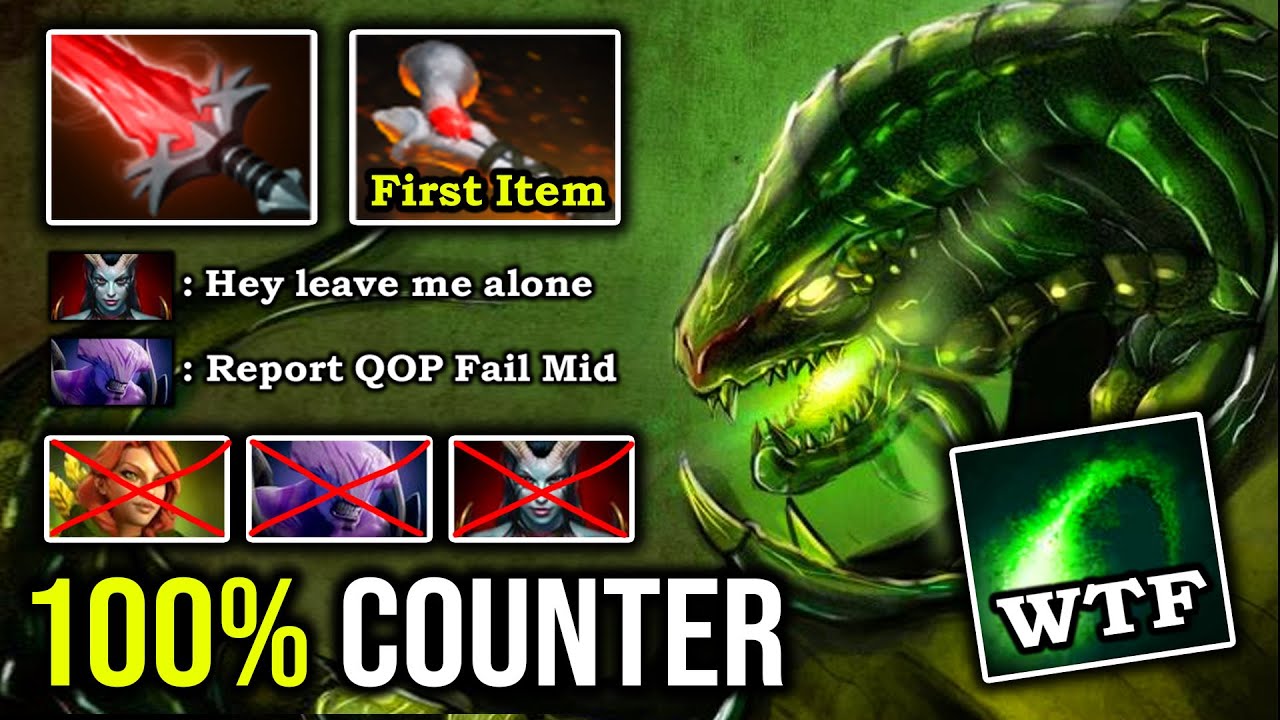 ► This Video Shows: How to Bring Back Viper to Mid Meta in this New 7.26c Patch and Completely Counter Queen of Pain with First Item Atos + Poison Attack.

► I include in the video all information you need such as item build, skill build, how to play, map awareness and every single details you should know to be a better player in DotA…
I also changed the terrain of the game to make it looks better!
Dota 2 has 119 heroes, it’s not easy to learn, so be sure to focus every move in this video.
Quality education videos that you can only find on my Channel.

► What Do I Record and Edit Video with ? I Record with OBS Studio and edit the video with Premier, Resolve, Sony Vegas Pro 15, Adobe After Effect and of course Thumbnail with Photoshop.
I Spend a lot of Time to Edit, so You Better Like This Video 🙂

»»Every Details About the Hero in This Tutorial

►Hero: Viper, the Netherdrake, is a ranged agility hero who functions as an excellent nuker, ganker and carry due to his assortment of low-cooldown spells and debilitating attacks. His modus operandi is to whittle away his opponents’ vitality over long stretches of time while they fail to inflict fatal damage. To that end Viper wields magic-based abilities focused on inhibiting speed and defenses. He infects his quarry with Poison Attack, a seemingly innocuous liquid that rapidly burns away more health as they became sicker, while drowning them in noxious pools which block their innate powers. Meanwhile Corrosive Skin fortifies him against magic damage and poisons those who dare strike him. For impervious foes he reserves his most powerful venom, Viper Strike, as a surprise gift. A slow tank that dominates the early stages of a game, Viper depends on consolidating that advantage before opponents can afford to exploit his weaknesses.